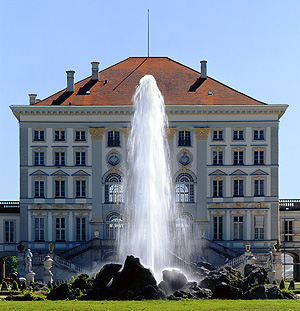 The large fountains in the Nymphenburg Palace Park not only give pleasure to visitors: they also represent a landmark in Bavarian technological history. The cast iron pumps with which the fountains have been operated for over 200 years already ranked as masterpieces at the time when they were built.

In 1803 Joseph von Baader, one of the most important engineers of his day, was commissioned by Elector Max IV Joseph to replace the Baroque pump system of 1767 in the Green Pump House, and installed a more efficient machine of his own invention.

It is the oldest machine in Europe that has been working continuously ever since it was built and is considered a milestone of engineering. In 1808 Baader also installed a larger machine in the Johannis Pump House for the fountain in front of the palace.

The two "hydraulic" pump systems in the Green Pump House were not only more efficient than any before them, but being made of metal they were also quiet. Even in the 18th century there had been complaints about the creaking of the wooden pumps. Operating on the gravity principle, Baader’s machines also save energy in accordance with modern ecological principles.

The fountains usually run from Easter to mid-October from 10 am to noon and from 2 pm to 4 pm. 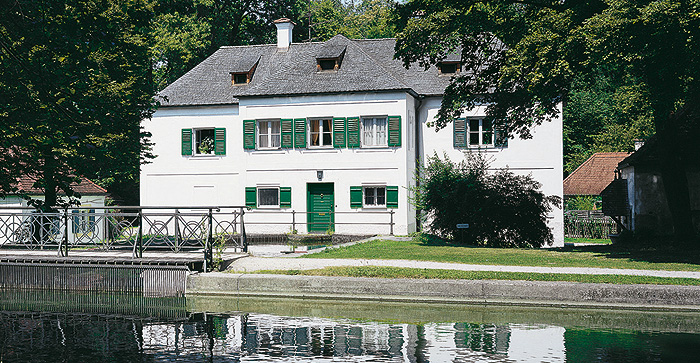 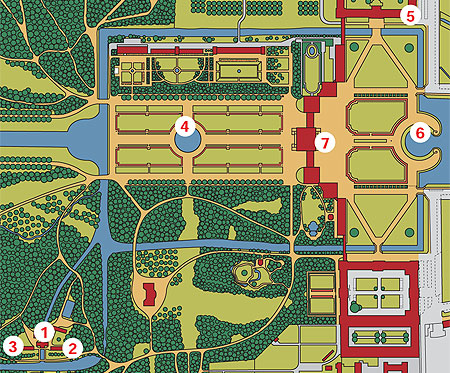 4 Fountain in the Large Parterre

6 Fountain in front of the palace